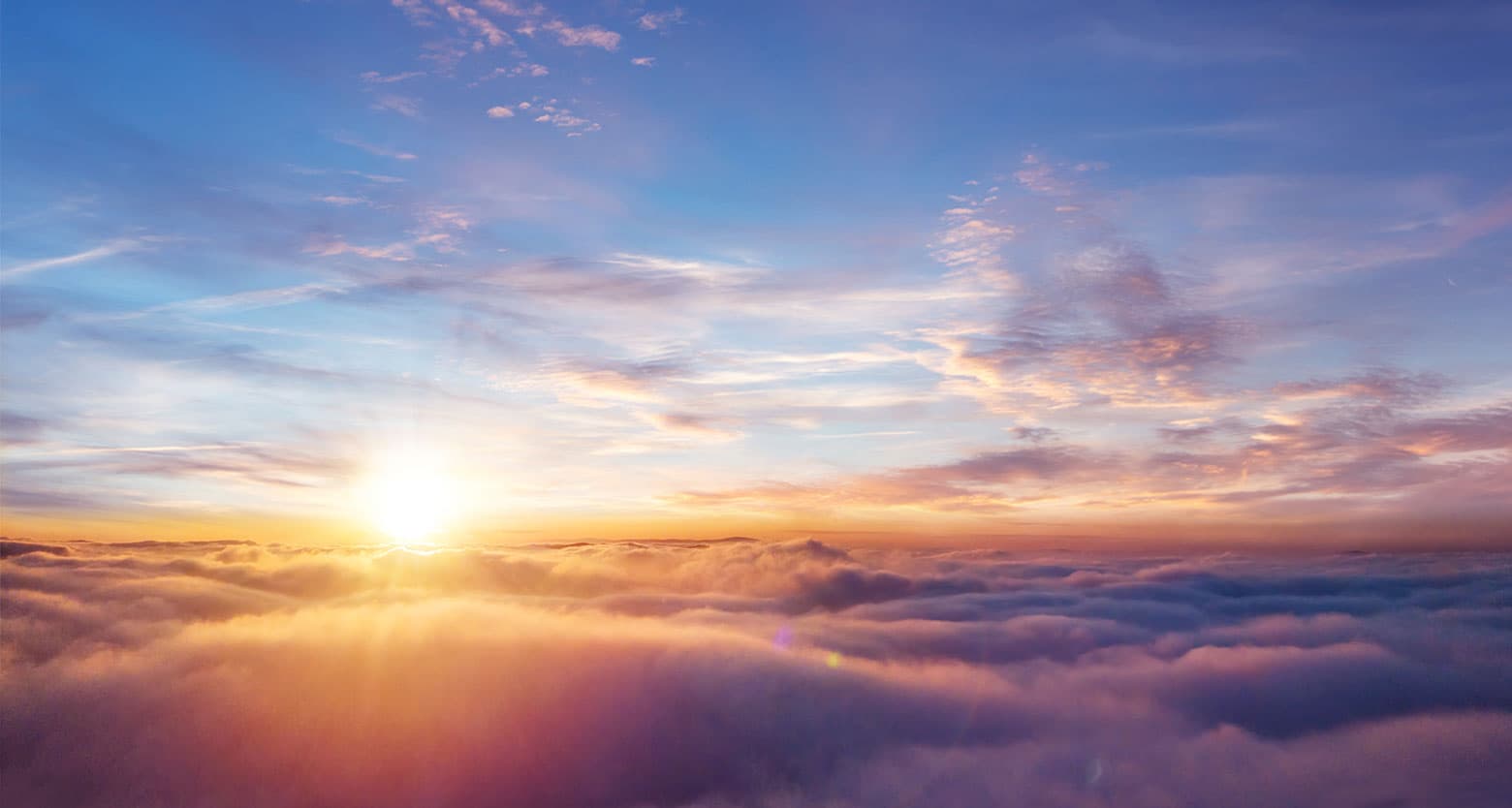 McCloud – how can administrators prepare

The Government confirmed on 15 July 2019 that it will engage fully with the Employment Tribunal to remedy the age-related differences in treatment between members of the public service pension schemes which were introduced by the 2015 reforms (2014 in the case of the E&W LGPS). All public service pension schemes will be affected (including the NHS, Civil Service, Teachers, LGPS, Armed Forces, Judicial, Police and Firefighters).

It is likely that the remedy will lead to retrospective benefit changes for members, costing around £4bn a year from 2015, i.e. some £16bn to date. The Government has also confirmed its commitment to ensuring that the cost of public service pensions are affordable and sustainable, strongly hinting at further reforms in the near future.

So what might this mean for scheme administration in the short term and what can schemes do to prepare?

Whilst we await details of the remedy for the various public service pension schemes, we know that there must be some form of uplift for those who have been discriminated against. In order to give effect to the remedy, administrators will need to:

1. Identify members likely to be affected

The last two categories should be treated with priority, along with any members due to leave active membership in the near future.

Carrying out this step sooner rather than later will help administrators understand the size of the task facing them and to plan data collection and resourcing ahead of time.

Administrators may wish to consider how to deal with any members potentially affected by both GMP reconciliation and McCloud, given the risk of confusing members with two benefit changes.

Scheme administrators may not have collected all the data that will now be needed in order to calculate benefits under the remedy, e.g. part-time information for members who moved to CARE. Schemes should identify data weaknesses that would need to be addressed by data cleanse or additional data acquisition from employers/payroll providers.

It may be possible to estimate, based on the data already held, whether or not a member who has already taken benefits would have been better off under the remedy. This could avoid the need to obtain data or carry out full calculations for members where it can be demonstrated that the remedy would not have a positive impact based on reasonable assumptions.

for those affected, including any underpayments for those who have already taken benefits. For members who are still active this will mean system changes to ensure that future benefit calculations are performed on the remedy basis for the appropriate period.

It may also be necessary to extend choices to members that were available under the old scheme but were lost on moving to the new scheme, for example where the minimum pension age was increased in respect of benefits accrued on the new basis. It may be necessary to run an options exercise.

4. Communicate the changes to members

Whilst any changes resulting from the remedy can only be to the benefit of members, there are other issues potentially affecting benefits which could cause confusion amongst members, e.g.

There are a lot of moving parts and so the message that benefits are being remedied due to Government discrimination against younger public servants needs to be carefully handled in order to protect member confidence in their pension scheme!

Whilst there are many uncertainties, schemes can put in place the project framework and carry out an estimate of the members in scope, saving time and effort once the McCloud remedy becomes clearer, allowing the changes to be implemented quickly.