GMPe Transfers: How far do you go? - ITM 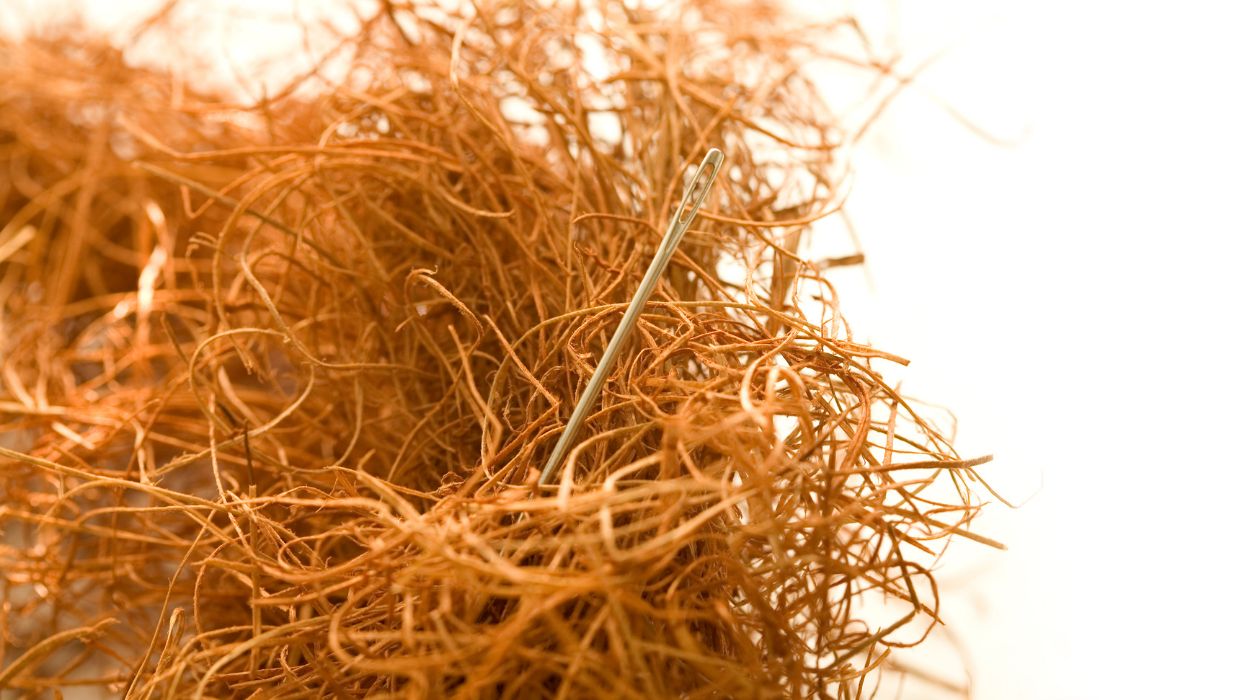 GMPe Transfers: How far do you go?

How far should schemes go when it comes to past transfers and equalising GMPs? How far is it even possible to go?! With audit trails and data quite possibly not in the best shape, it’s no wonder Trustees are uncertain about the depths of analysis and cleansing necessary to set things right.

In the past pension schemes calculated transfers values on an unequalised basis so, no consideration will have been made for how a member’s benefits will need to be equalised for GMPs. Since then, over twenty years have passed, multiple court cases and ample guidance giving schemes less reasons than ever to postpone making payments to receiving plans/former members.

As the industry presses on with GMP reminders, for most schemes the largest hurdles are still data-related.

With much of the above-mentioned data being linked, schemes which now possess large data gaps may be fearful about attempting to equalise transferred members. Pragmatism is key to approaching this task. With almost zero likelihood of any further court cases related to GMPe going ahead, due to their costly nature, a now important conclusion made by the Judge in the Lloyd 2020 case recognised

Showing that the courts understand the impossibility for some scheme of trying to equalise all members. A further aide has been that the liability on the scheme to help transferring members can only be called upon if an individual comes forward enquiring about their potential membership. Also, PASA this week within their communication guidance concluded that it would be unlikely for a scheme to communicate with all members who have transferred out, and instead a general statement on the scheme website, which links members to contact details and further advice would be sufficient. It’s important that schemes don’t view GMPe as one mammoth task and instead focus their efforts on members who are most likely to receive a top-up payment and members who are due the largest top-up payments.

Outside of this, delays will no longer help the process. The potential scope of members for underpaid transfers has now been formed with the consensus being for most transferring schemes that it’s likely that the forfeiture rule will not apply, and discharges (both member and statutory) will not be effective. Furthermore, a looming capacity crunch is of concern within the market with the Lloyd 2020 Judge urging trustees to be proactive in applying remedies to members. This urgency for GMP equality will be amplified for schemes winding up, who in order to avoid these industry capacity crunches need to be implementing their equalisation plan as soon as possible.