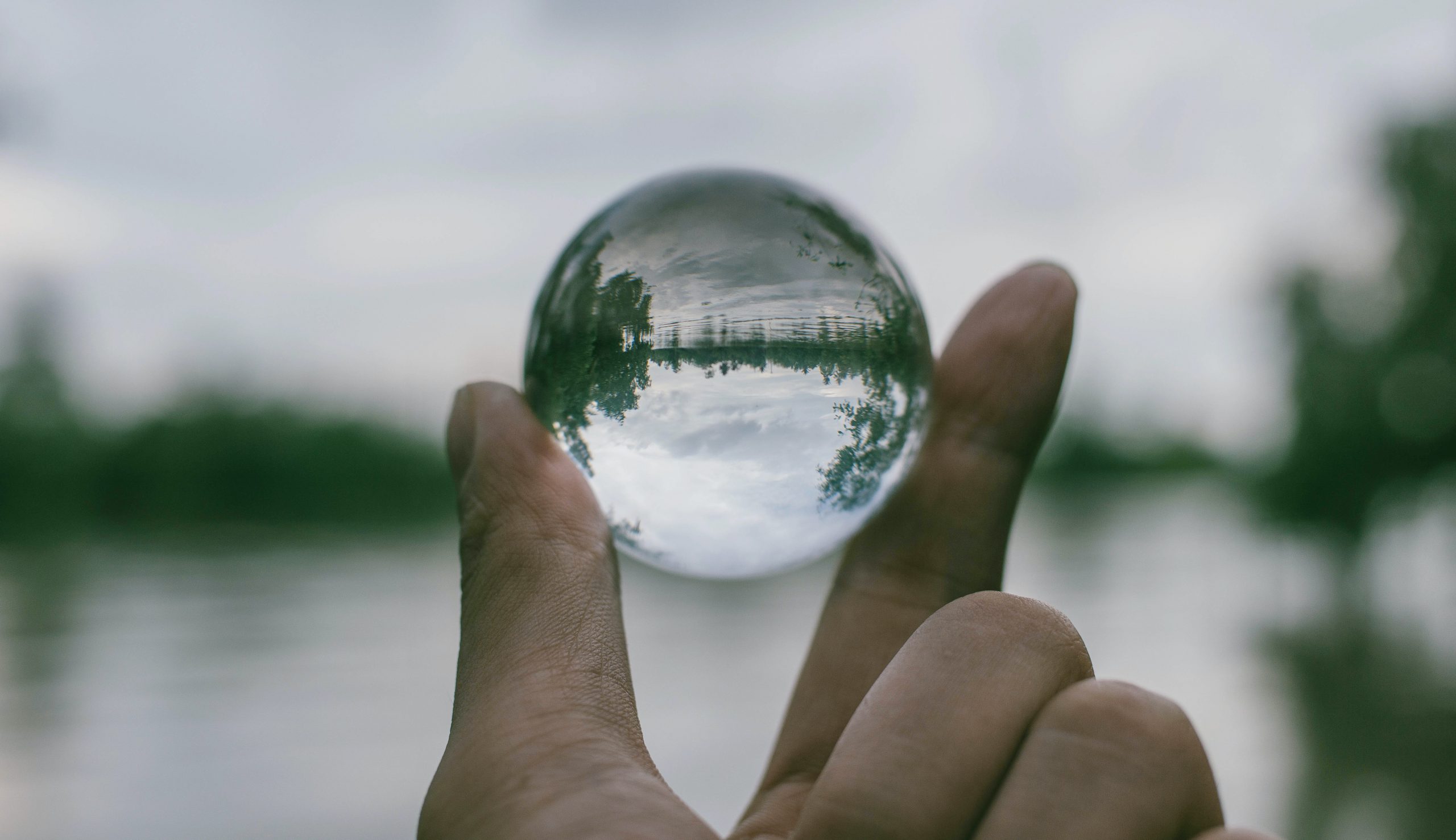 GMP equalisation: we don’t need crystal clarity to get started

GMP equalisation: we don’t need crystal clarity to get started

The industry has been waiting too long for the glass to become crystal clear on GMP equalisation – but is there an element of stagnant delay?

There’s a reason why it took the Government so long to abolish GMPs – because they are complicated, they changed over the years, schemes treated them differently, accruals in schemes added complications. It’s a tricky subject.

We know there is likely very little guidance left to come when talking about the approach to equalisation. Over the past few years we’ve had guidance from DWP and HMRC, the judgements from the Lloyds case, as well as several papers from the industry-wide working group for GMP equalisation. Just last week PASA confirmed the working group would be releasing further guidance on tax, with GMP conversion guidance due in Q1.

Yes, there are still some grey areas, but there’s also still plenty schemes can do now.

Conversion is only one element

Many of the outstanding questions lie around the approach to conversion, alongside the tax implications of this. These are valid concerns – Trustees must ensure they’re acting in the best interests of their members. However, regardless of the approach to GMPs going forward, schemes still have a responsibility to correct past GMPs, including those for pensions in-payment. Conversion, in that instance, is irrelevant as it can only be used to resolve GMP issues going forward.

Lots of the schemes we’re speaking to are driving their equalisation projects onwards. They are beginning to get a handle on how many of their members are impacted, and by how much. These insights help schemes to create a plan which is relevant to them, not necessarily the industry as a whole. A good portion of a GMP project is looking at and resolving past calculations. Schemes can focus on this part of their project whilst still being cautious about whether they’d like to use the conversion method. They can make in-roads into the biggest aspects – like data gathering and cleansing. They can use these to make decisions on their own approach – including methods of equalisation.

As schemes approach their projects, they may well find that the lack of clarity in certain situations has very little, if any, impact on their scheme.

Waiting for crystal clarity is fruitless

There must come a point where we take a well-considered approach based on the guidance we have now, and get on with it. The industry does not need to be at a standstill, waiting for everything to become crystal-clear – judging by the speed of previous guidance, this could drag on forever! To continue a game of technical tennis, with HMRC and the Government on one side, and schemes on the other, is fruitless.